Sankey Diagrams with Plot.ly in Periscope

Sankey diagrams are a very easy-to-digest way to look at the flow of objects between different points. The example we will walk through here is a basic Sankey overview, leveraging data from a fictional gaming company. The emphasis of this post is focused on how to get your pandas dataframe data into something that can be used by plot.ly in a Sankey diagram. The Sankey set up itself is modeled after the first example in the documentation here.

If you want to look at different Sankey plots from a visualization standpoint, plot.ly has a great library or resources. I've linked some of those resources at the bottom of this post for further reference

Without any further ado, here is the annotated code! Note that you would need our Python and R integration to use our Plot.ly integration.

Our SQL output is a dataframe that contains 3 columns:

The SQL to generate this is noted below for reference:

And here is the Python 3.6 code, annotated up top where we set up our pandas dataframe df for use in plot.ly.

# First, we get a list of all of sources, remove duplicates, and make this a list
sources = df["source"].drop_duplicates().tolist()

# Then, we get a list of all of platforms (our targets), remove duplicates, and make this a list
platforms = df["platform"].drop_duplicates().tolist()

# Finally, create a list of all our nodes. We will use this for giving an id to each node for plot.ly
all_nodes = sources + platforms

# Keeping the size of our dataframes, this would be useful for applying the same color for each "node" and "link" of our sankey diagram, if we so choose to do so
n = len(all_nodes)
n2 = len(df["source"])

# Use Periscope to visualize a dataframe, text, or an image by passing data to periscope.table(), periscope.text(), or periscope.image() respectively.
periscope.plotly(fig)

Neha is passionate about creating powerful data visualizations, spreading awareness of analytics best practices and learning about the latest and greatest advancements in data science. She strives to leverage multiple programming languages for analyses that are more efficient and effective than current methodologies. 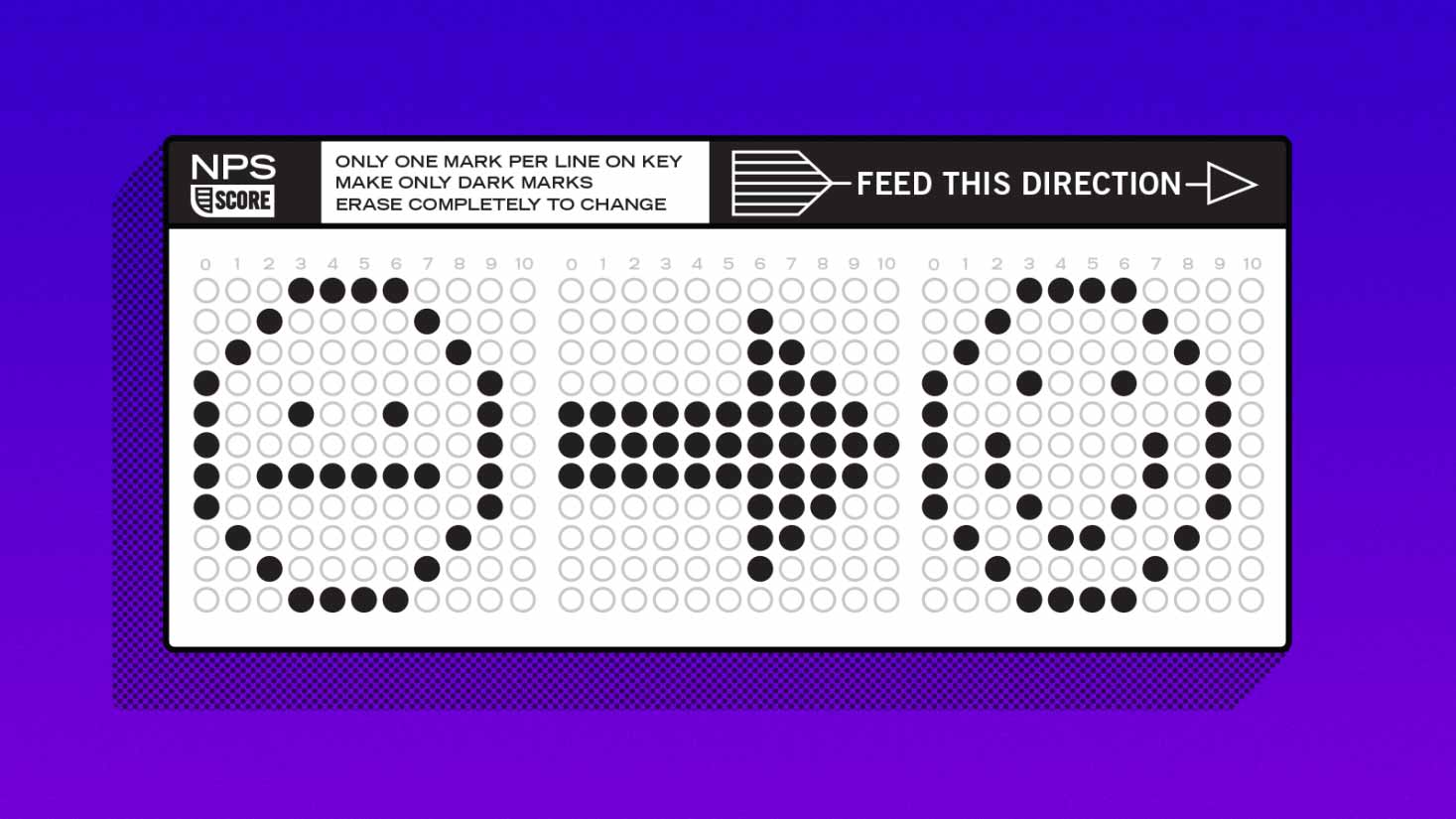 Creating a Histogram in Redshift 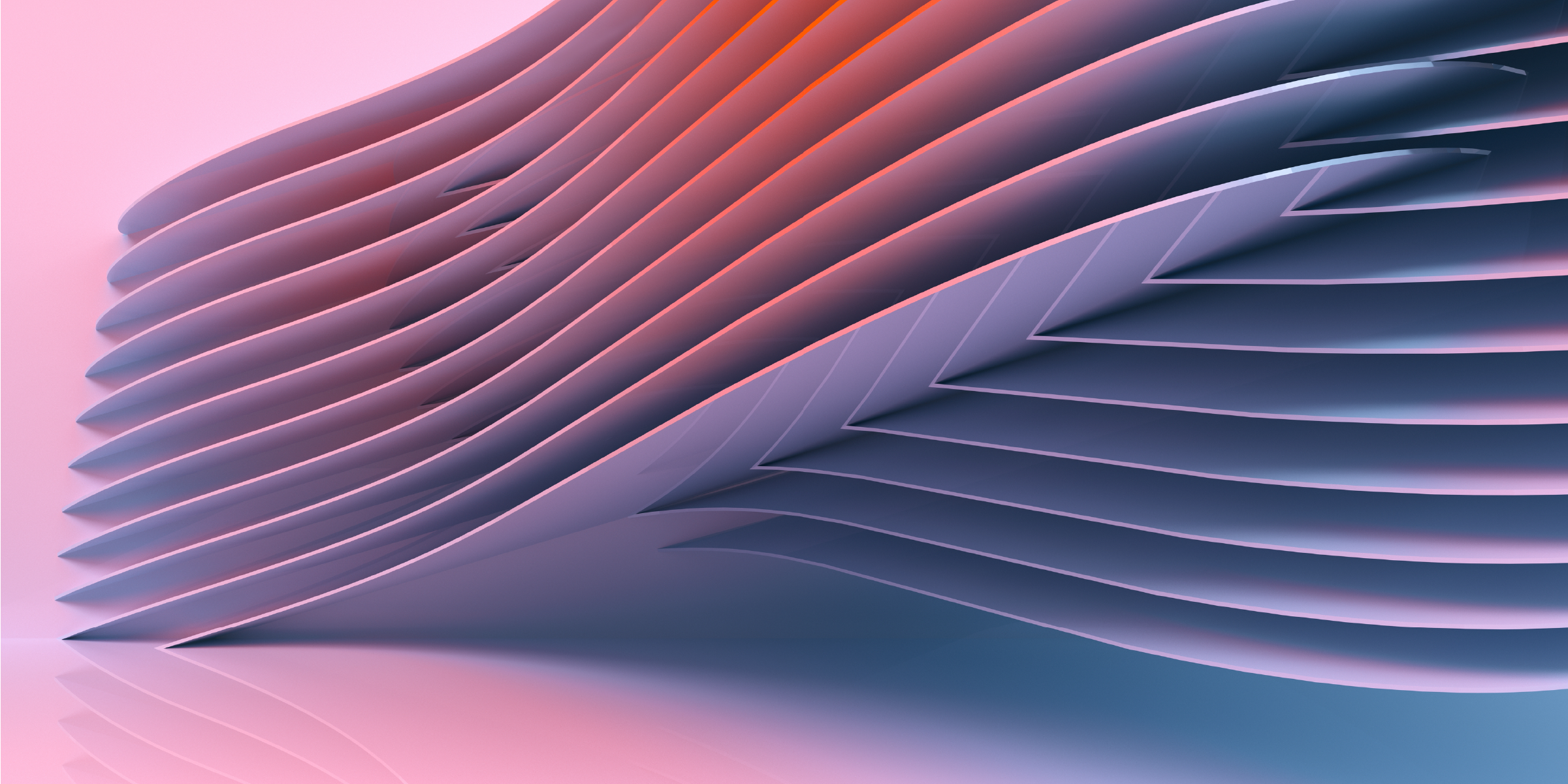