Building a Better Pokédex with SQL

Pokémon Go has taken over the world. In the moments I’m not exploring the city trying to catch ‘em all, I’ve found myself idly wondering about Pokémon Theory. What moves are super effective against which types again? What is a critical hit? And how did those multipliers actually work anyway?

With the quest to calculate the attack multiplier for any and every potential matchup between two pokémon, I set off to explore the internet and build the Pokémon Battle Simulator

First order of business, I needed to figure out how attack multipliers actually work. Thanks to Bulbapedia, I learned that it is a matchup of the attacking move’s type, and the type of the defending pokémon, and with the help of the PokeAPI, I was certain I could create a tool allowing a matchup between any two pokémon and any move the attacking pokémon had learned.

I built up a table of pokémon, and joined on their types:

The resulting table should give one row for every combination of move and pokémon. The PokeAPI returned 620 moves, and I grabbed the original 151 Pokémon, so to check my work I verified that the returned row count of the query was 151 x 620 = 93,260. There are a lot of matchup charts available, but I wanted to start adding in the subtleties of damage calculation. The first expansion was to calculate the damage multiplier when the defending pokémon has two types. We need to look up the relevant multipliers for each of the defending pokémon’s types and multiply them together.

To get all relevant entries for a defending pokémon, I added an OR clause in the join statement to match on type_1 as well as type_2:

We now have a solid pokédex to perform our analysis.

Next I needed to aggregate back down to a single row for every combination of attack move and defending pokémon. When I hit this step I realized all the basic aggregating functions I knew off the top of my head like sum, count, avg, max, etc. wouldn’t cut it! I wanted to group by attack move and defending pokémon, but I needed an aggregate to multiply all the grouped values together. After some digging, I found a useful workaround for a product aggregate function in SQL, which is to sum the logs of the values, then take the exponent of the resulting sum:

Along with an added group by clause, the final query for a table of all moves against all pokémon looked like:

With some Periscope magic, I turned this table into a beautiful color-coded cohort table:

The last level of subtlety I wanted to be able to calculate is commonly known as STAB (same type attack bonus). In this case, when the attacking pokémon is the same type as the attack move, the total damage is multiplied by 150%. Of course, the attacking pokemon might have as many as two types, and if either matches the type of the move, the 1.5 multiplier takes effect. For this a case statement sufficed:

The final query calculates the multiplier for any move by any attacking pokémon against any defending pokémon:

And there we have it! Checkout the interactive dashboard for analyzing Pokémon Battle Matchups.

4 Ways to Join Only The First Row in SQL 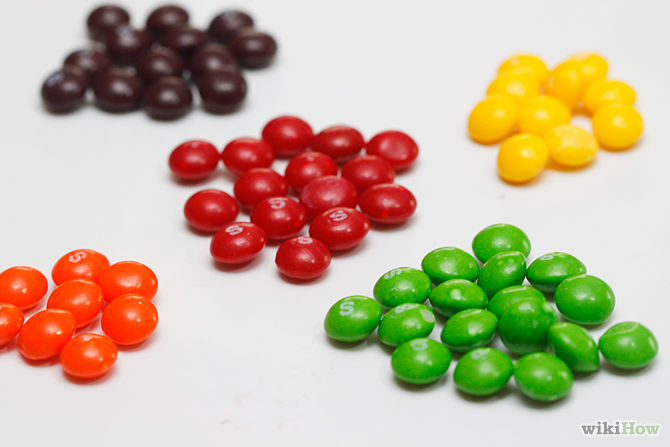 SQL GROUP BY - Everything You Need To Know