Here's the scenario: you just used SQL and have an output that shows the results you want, but it isn't optimally displayed. Instead of writing cumbersome case when statements, unions/union alls, we can quickly use a few short functions in Python or R to achieve this outcome. Not only is this easier to write, it is computationally faster since Python and R are built to handle these operations. To compare, SQL is built to query results, not reshape data frames.

We can use a quick couple of lines in Python to achieve this:

# SQL output is imported as a pandas dataframe variable called "df"
import pandas as pd
df=pd.pivot_table(df,index='mydate',columns='platform',values='count')
df=df.reset_index()
# Use Periscope to visualize a dataframe or an image by passing data to periscope.output()
periscope.output(df)

R also has a similar function in the tidyr library aptly called spread:

Now let's assume we want to do the reverse. Our query generates data like the right table, but we want to display it like the left table (this is most useful for visualizing the data as another chart type)

Here's how we would accomplish this in Python using the melt function in pandas:

import pandas as pd
df=pd.melt(df,id_vars='mydate',var_name='platform',value_name='count')
# Use Periscope to visualize a dataframe or an image by passing data to periscope.output()
periscope.output(df)

In R, we would use the tidyr gather function:

Neha is passionate about creating powerful data visualizations, spreading awareness of analytics best practices and learning about the latest and greatest advancements in data science. She strives to leverage multiple programming languages for analyses that are more efficient and effective than current methodologies. 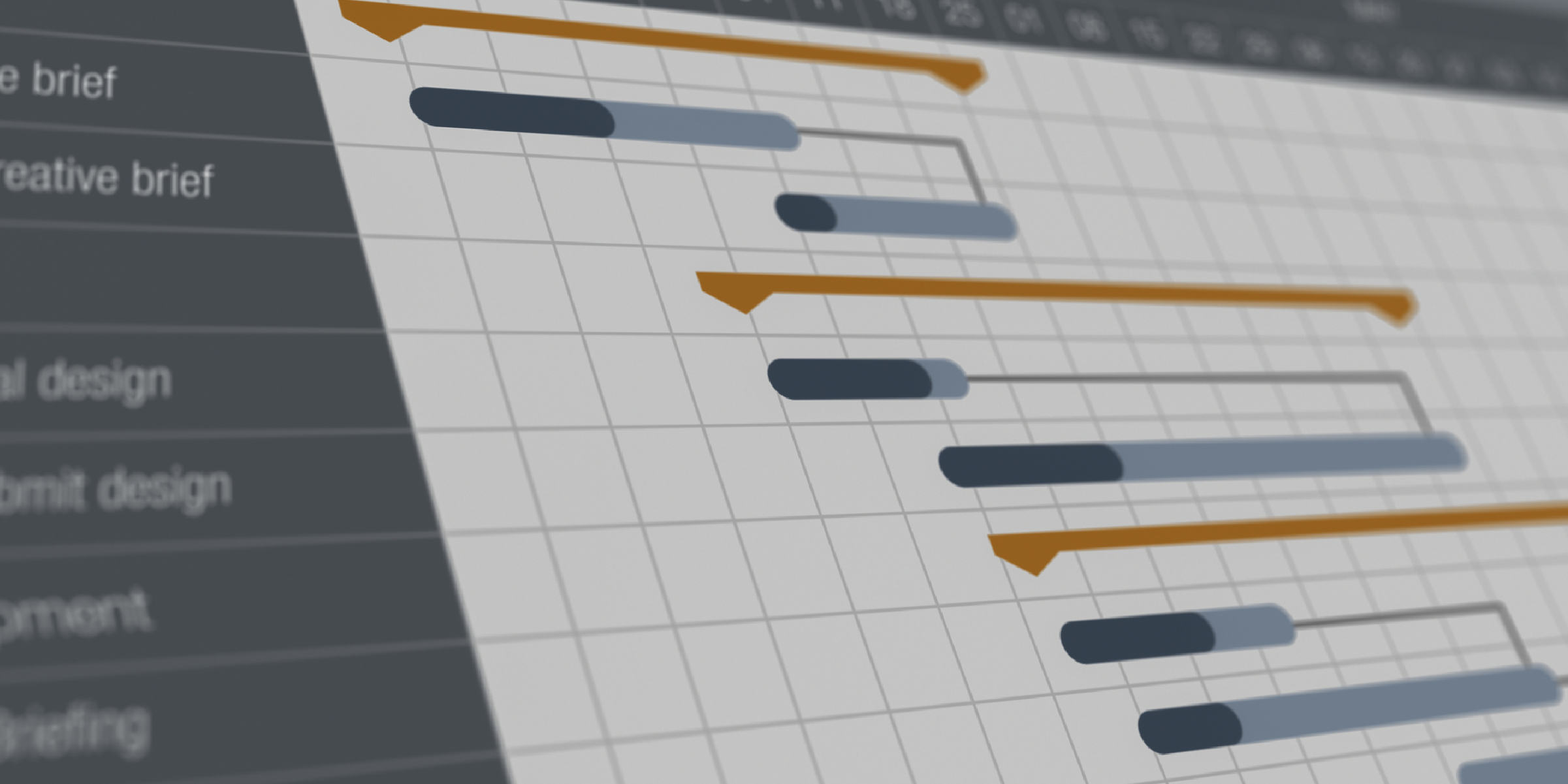 Analyzing Your Olark History with SQL