The New Guy In Town

Like a lot of folks in the data community, we’ve been impressed with Redshift, Amazon’s new distributed database. Yet at first, we couldn’t figure out why performance was so variable on seemingly-simple queries.

The key is carefully planning each table’s sort key and distribution key.

A table’s distkey is the column on which it’s distributed to each node. Rows with the same value in this column are guaranteed to be on the same node.

A table’s sortkey is the column by which it’s sorted within each node.

Our 1B-row activity table is set up this way:

A common query is: How much activity was there on each day, split by device?

In Periscope, this would give you a graph like this:

On a cluster with 8 dw2.large nodes, this query takes 10 seconds. To understand why, let’s turn to Redshift’s handy CPU Utilization graph:

That is a ton of CPU usage for a simple count query!

The problem is our table has no sortkey and no distkey. This means Redshift has distributed our rows to each node round-robin as they’re created, and the nodes aren’t sorted at all.

As a result, each node must maintain thousands of counters — one for each (date, device) pair. Each time it counts a row, it looks up the right counter and increments it. On top of that, the leader must aggregate all the counters. This is where all of our CPU time is going.

Let’s remake our table with a simple, intentional sortkey and distkey:

Now our table will be distributed according to created_at_date, and each node will be sorted by created_at_date. The same query runs on this table in 8 seconds, a solid 20% improvement.

Because each node is sorted by created_at_date, it only needs one counter per device. As soon as the node is done iterating over each date, the values in each device counter are written out to the result, because the node knows it will never see that date again.

Even better, because dates are unique to each node, the leader doesn’t have to do any math over the results. It can just concatenate them and send them back.

Our approach is validated by lower CPU usage across the board:

But what if there were a way to only require one counter? Fortunately Redshift allows multi-key sorting:

Our query runs on this table in 5 seconds, a 38% improvement over the previous table, and a 2X improvement from the naive query!

Once again, the CPU chart will show us how much work is required:

As promised, only one counter is required. As soon as a node is done with a (date, device) pair it can be written to the result, because that pair will never be seen again.

Of course, choosing a table’s sortkey for one query might seem like overkill. But choosing intentionally always beats the naive case. And if you have a few dimensions you use a lot in your analysis, it’s worth including them. 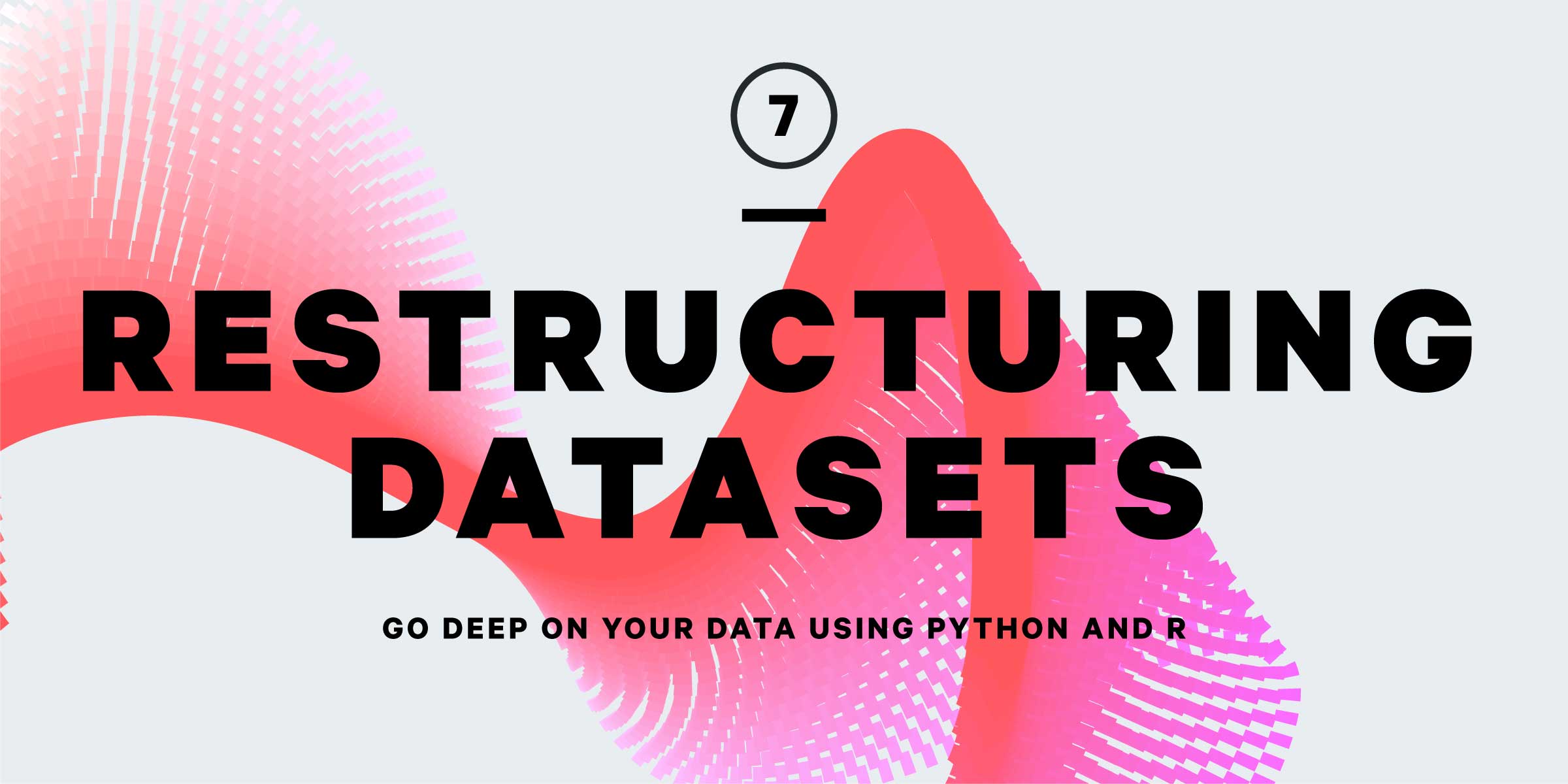